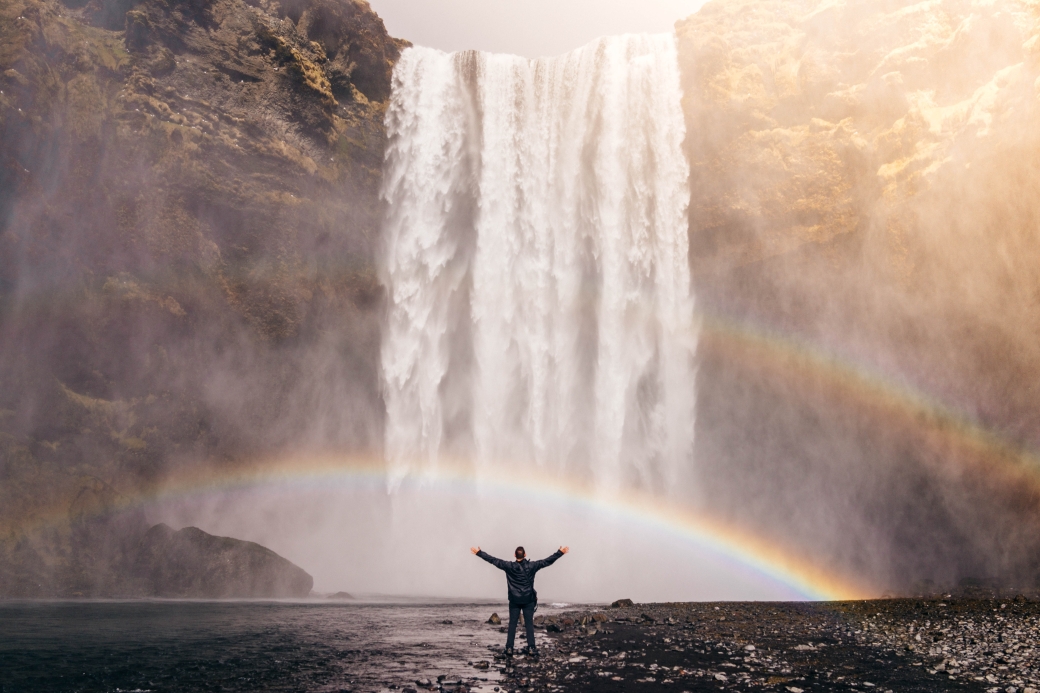 Time away from the local church and its meetings and ministries opens a door. For some it reads ‘Exit’. For others it is more like a backstage pass, an invitation to go deeper. As I mentioned in my last post, for me it was the latter.

As I’ve written, rewritten and changed this post time and again I’ve began to wonder why it was an invitation for me and not an ending.

Ultimately, I believe it is a result of the grace of God. I remember a specific moment in my past filled with doubt when I realized I don’t have a say in the matter. I knew that, even if I didn’t want to be a Christian, I was. I am His. Period.

When I take that into consideration, all the other things fall into place. He’s doing the work of sanctification. Making me more like Him. And He’s opening up the door for me to enter in and dine with Him, talk with Him, know Him. It reminds me of the only definition of eternal life I’ve seen thus far in scripture.

“And this is eternal life, that they know you, the only true God, and Jesus Christ whom you have sent.”   – John 17:3

But knowing Him is not the same as knowing about Him. These past few years have been the testing ground of my knowledge about Him, and the deepening of that knowledge into understanding Him better. More often that not it is a relationship forged in the furnace.

It’s been a while since I’ve considered the trials of my furnace. Loneliness, definitely. Frustration also. Fear. Doubt. I’ve continuously struggled with who I am. Recently, in reading someone else’s struggles I think I gained a little more insight into why. She explained how she never felt accepted for who she was as a child. I feel like my story is a lot like hers. No matter what I did, it was never good enough. I’m not sure where this idea came from. I’m not sure who I was looking to for approval. All I know is that I decided that strength was being good at everything. I had to be Superman to be accepted. I would make everyone look up to me. Looking back, this wrecked me. It’s only been in recent years that I’ve found more freedom to be myself, weaknesses and all. It’s also only recently that I’ve allowed myself to admit that I desperately need other people, and not just admit it, but really know that it’s okay to need others.

It helps me to see another truth. As God exposes me, He is healing me. I feel like someone waking up. He’s freed me to dream again in places I hadn’t realized I’d given up. In so doing, He’s also helped me to know Him more. I have never been more aware of His love, His pride and His belief in me and who He made me to be. He’s cultivating me still to be an image bearer and a beacon of His glory to the world. Where I think it’s too late. He reminds me that it is never too late.

Never too late to create.

Never too late to have a family.

Never too late to see the world.

The adventure is just beginning!