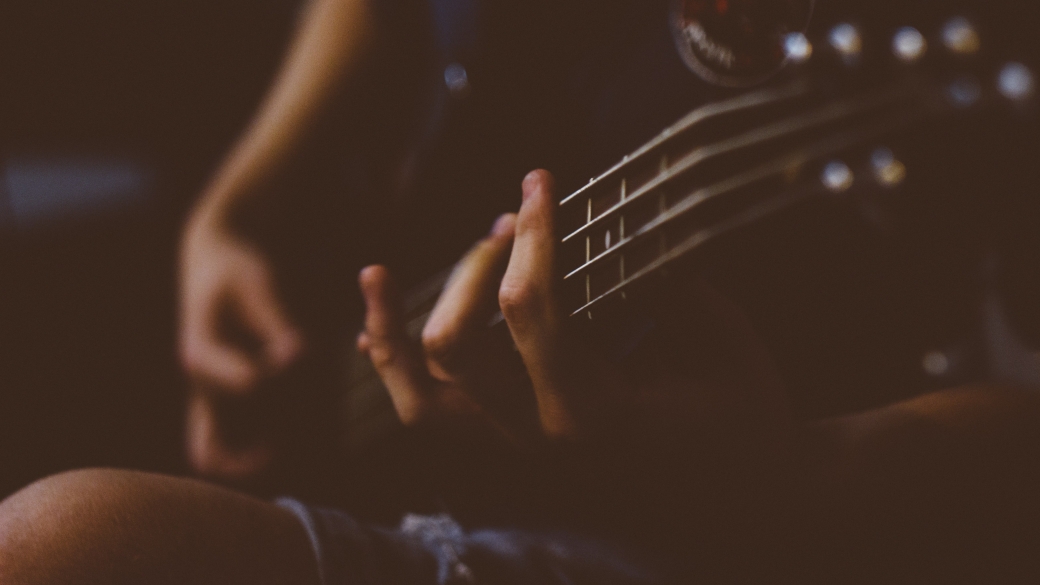 A few days ago, struck by a sudden boldness, I picked up the guitar again. I’ve been thinking about learning a song for weeks, but taken no action. Finally, guitar in hand, I pulled up the tab and started picking at the strings. In far less time than I anticipated, the song began to come together. Now, after a few hours of practice I have already exceeded my expectations and am playing and singing. Not performance worthy as of yet, but campfire worthy? Yes.

The last few days have been a joy as everything came together. In part because it happened far faster than I ever believed it would. More so, I think, because I realized all the effort I’ve put into the guitar over the years has not been wasted.

It’s difficult at times to look back on my life in a world that promotes the mindset that we are what we do and find I am nowhere near where I hoped I would be. As I mentioned before, I’ve picked up and put down my stories and my songs off and on for years. Never abandoning them. Never fully embracing them. Also not seeing the fruit of labor won only in finishing the work.

But I realize I am seeing fruit. The work of years has not not been wasted. The talent and skill is accumulating, if slowly. That realization is a healing balm and an encouragement to press on.

May that also encourage you. Whatever it is you’re chasing. Keep going. It may take a little while to see, but all labor eventually bears fruit. Nothing is wasted.

One thought on “Nothing Wasted”